To apply for BABJA scholarships, follow the steps listed on the bottom of this page 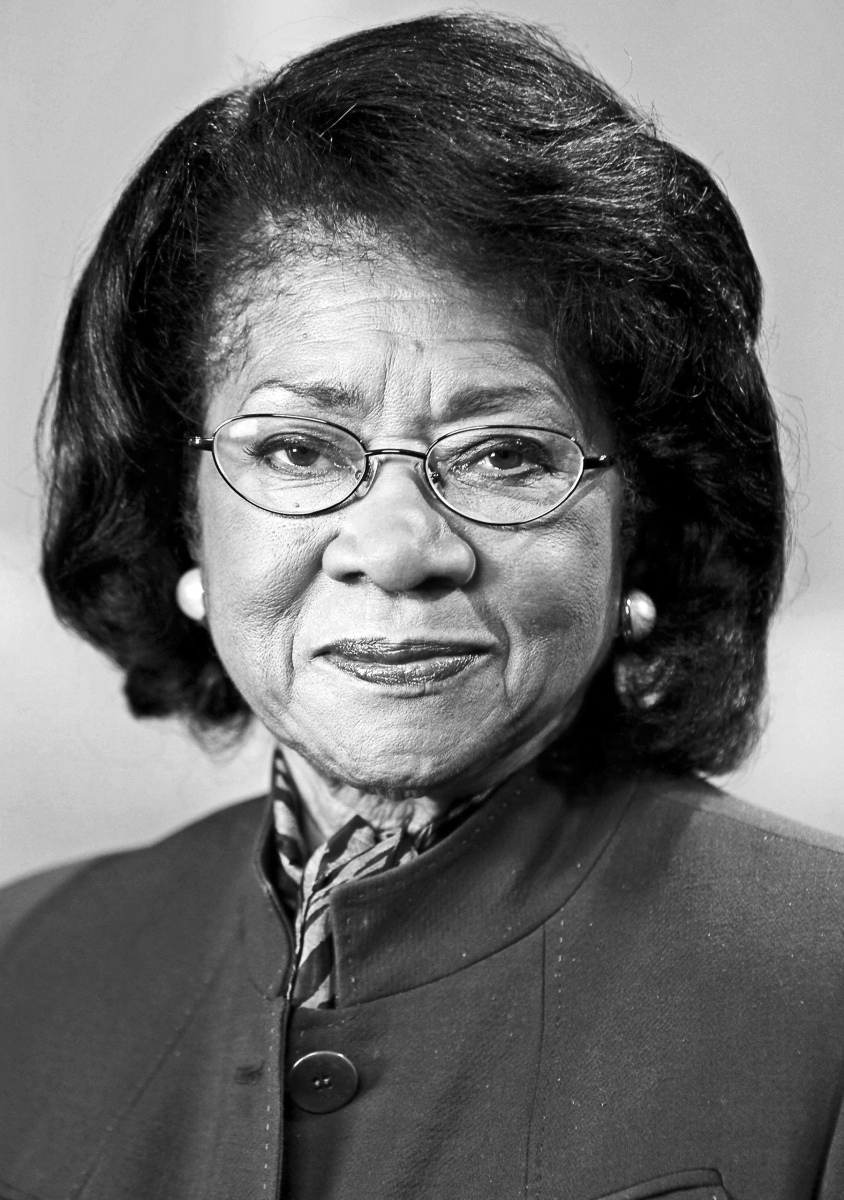 Belva Davis has been a fixture in Bay Area journalism for more than five decades. Becoming the first black female television journalist in the West in 1964, she has covered local, national, and international events; interviewed US Presidents and other world leaders; and for the past 19 years, served as the host of KQED’s must-watch public affairs program “This Week in Northern California.” Belva announced her retirement from broadcasting and signed off the air on Nov. 9, 2012.

Students must be enrolled in a Bay Area college or university. Students attending college out of state must have graduated from a Bay Area high school. Applicants must be studying one of the following journalism fields: television, radio, print or multimedia.

A 500 to 1,000 word essay answering the question, “What will you do to impact your community as a journalist?”
Resume
Official Transcript
Sample of work (2-3)
Three (3) letters of recommendation (from faculty, employer or journalist familiar with your work)