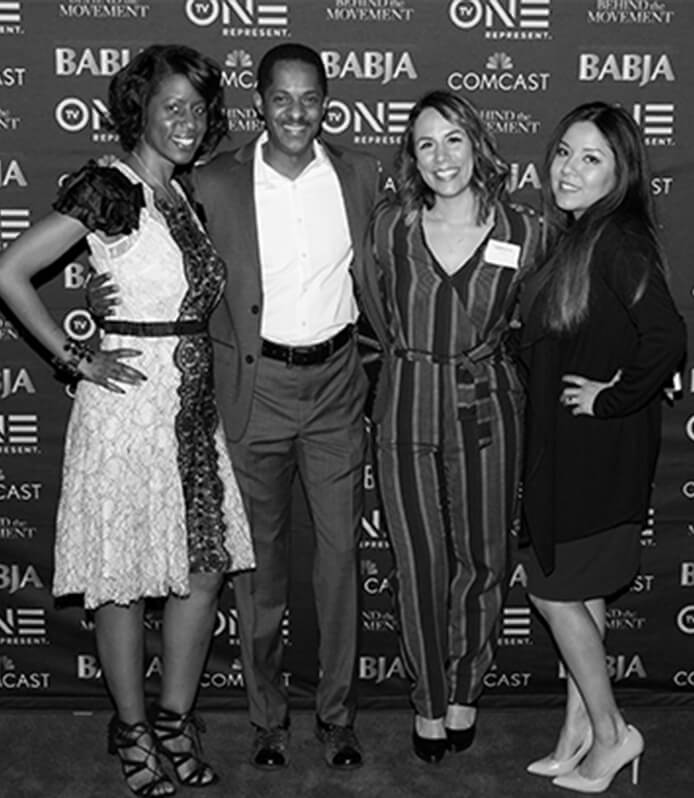 Founded in March 1982, the Bay Area Black Journalists Association (BABJA) is an organization of African American media professionals and students representing radio, television, print, public relations, online journalism and advertising. The association is the Bay Area’s black media organization of choice with the objective to groom black media professionals for leadership; to enhance the coverage of issues of concern to African American people; to work with Bay Area media in hiring and cultivating more blacks in management and to make the media more responsible. BABJA is an affiliate of the National Association of Black Journalists (NABJ), and as such, has hosted two NABJ Regional Conferences, attracting more than 250 black journalists to the Bay Area. BABJA has been the conduit through which many journalists have gained successful employment to the Bay Area media market—an area that has a reputation for being one of the most difficult markets to enter. 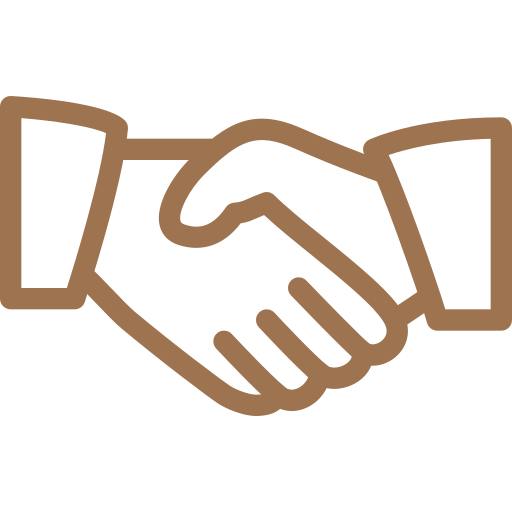 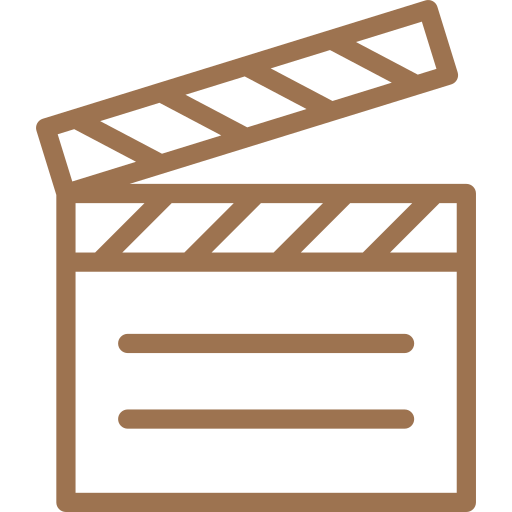 Encouraging and mentoring black students with an interest in journalism and media. 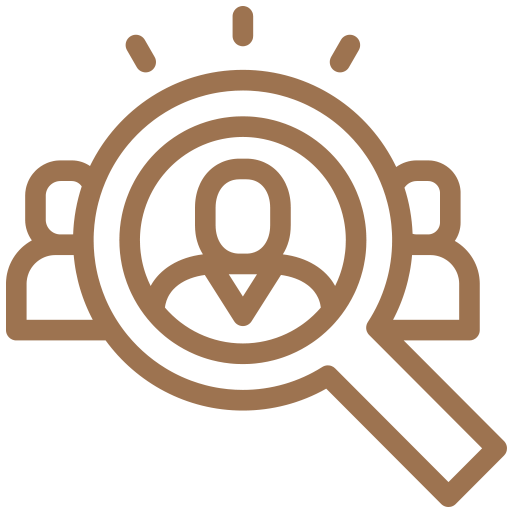 To provide a professional and social network for black journalists to cultivate relationships with each other. 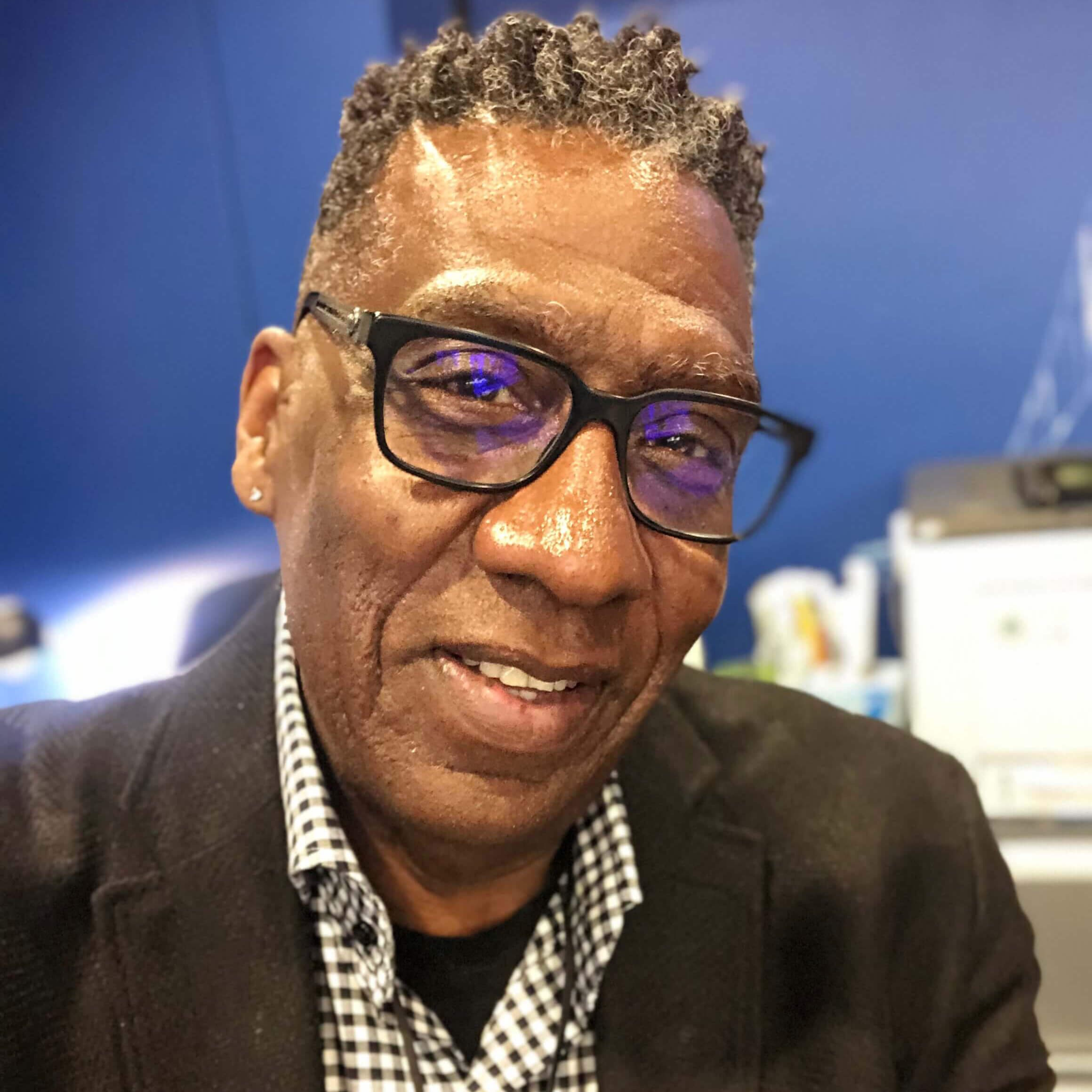 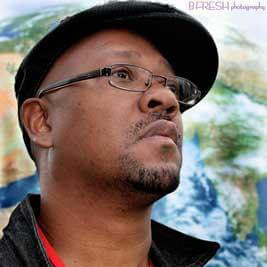 Multimedia Professor at SFSU and Radio Personality for KPFA Radio 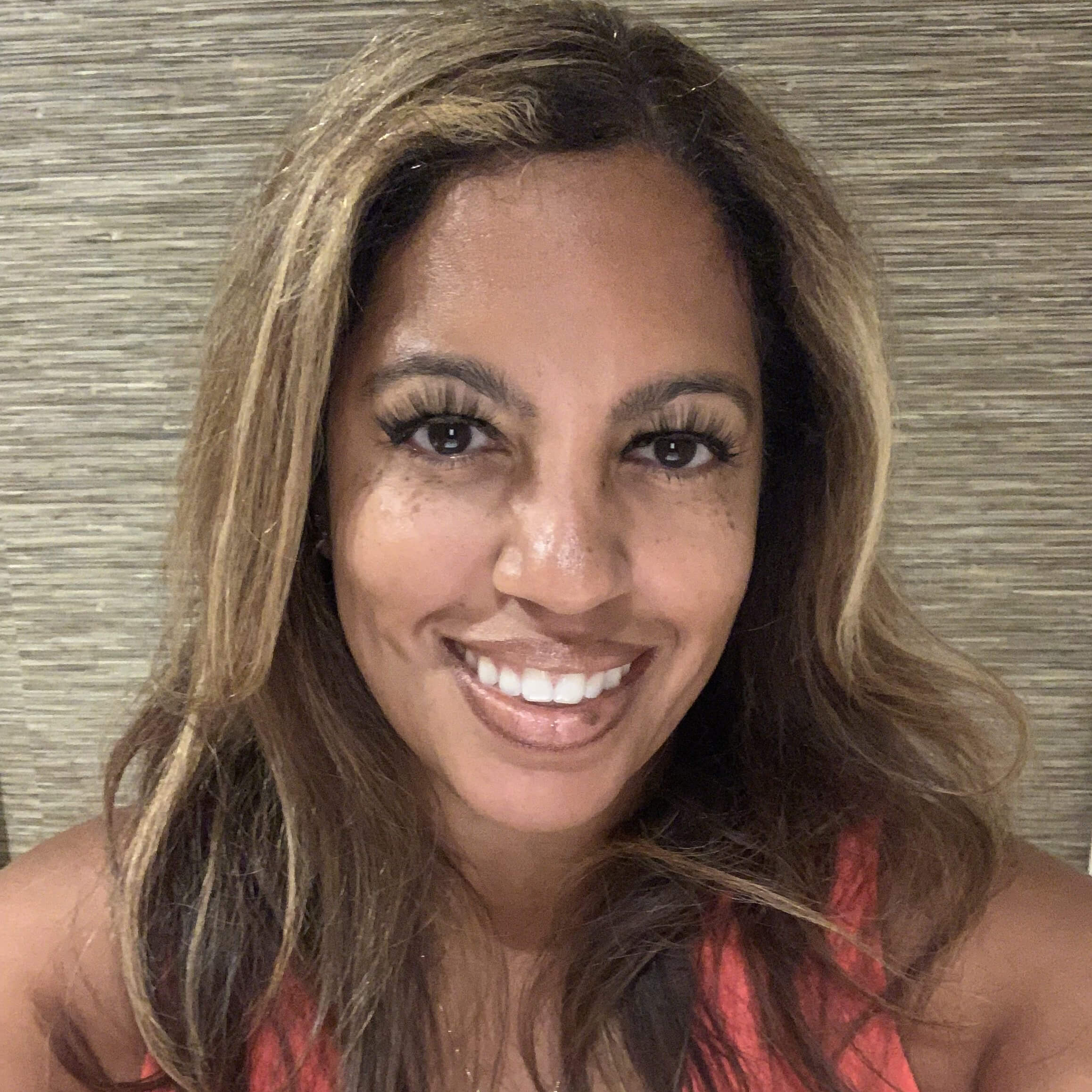 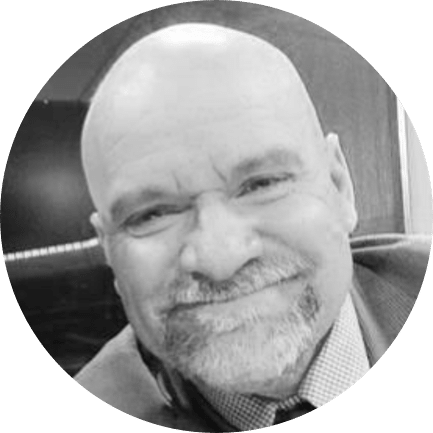 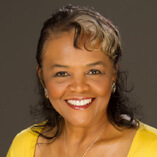 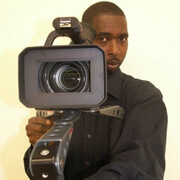 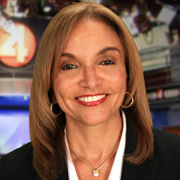